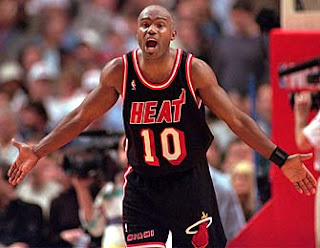 One week after retired NBA player John Amaechi publically identified himself as gay, retired Heat guard Tim Hardaway said on a Miami radio show that he would not want to play with a gay man.

“You know, I hate gay people, so I let it be known,” Hardaway said Wednesday, according to a transcript on the Miami Herald Web site. “I don’t like gay people and I don’t like to be around gay people. I am homophobic. I don’t like it. It shouldn’t be in the world or in the United States.”

Man this is probably the most disappointing thing I’ve ever read… Are you serious?? Say it ain’t so Tim…. How are people still so f*ck*ng ignorant? Damn!!
Read the rest of the story 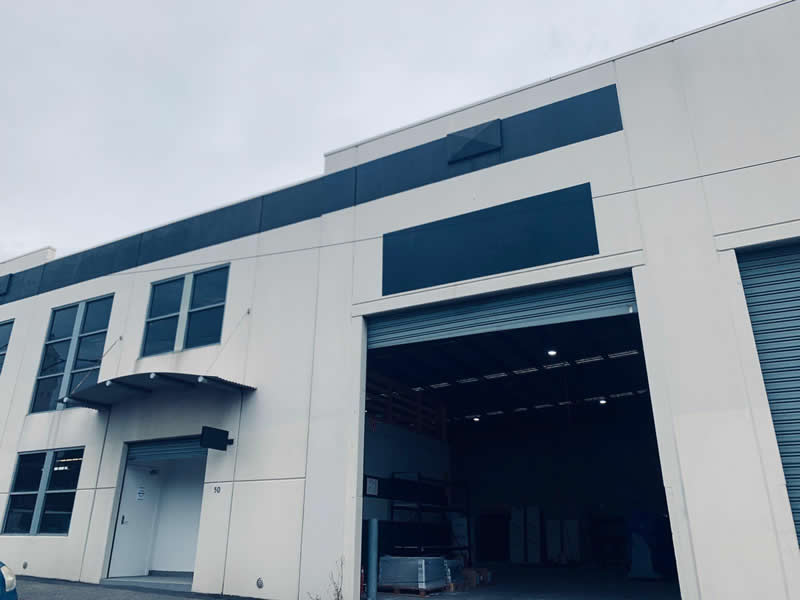